Who is the accused? WhaleBoi
Claim being made : WhaleBoi has been identified by the McCities Police Department as a repeat offender when it comes to home invasions/ Burglary.
WhaleBoi has been Identified in several cases in sealing property. In this case, he targeted a sitting staff member/ the Cheif of Police. ( plot targeted was quehouse ) at approximately 22:00 hours on Wednesday, August 10th, WhaleBoi was caught by my home security cameras making his way through the back door of the house. He then made his way through the house, and taking items he found in an upstairs bedroom/ the garage. WhaleBoi then exited the home without further incident.

As an example. I'm asking for compensation of 1 shulker box OR $20,000 in damages. ( includes emotional damages along with physical property damages ) 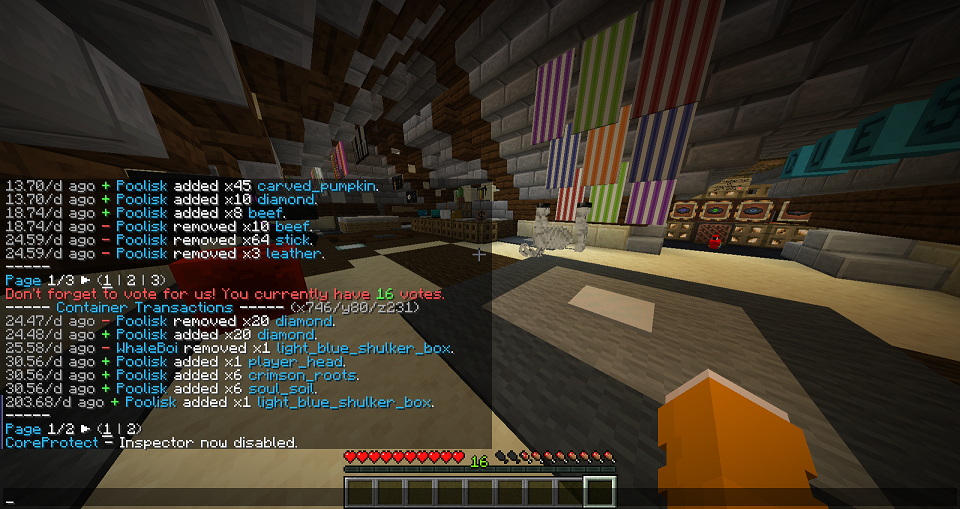 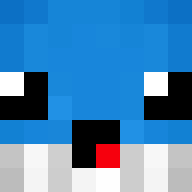 tis is whaleboi reporting for duty

are not returned by the date listed above**

can i give u gray shulker box?

You kidnapped my special toby box...
But yeah that's fine

unfortunately all my assets are gone and i have a total of 0 items and 0 dollars. i am bankrupt

Whaleboi, you are ordered to pay @Questar $15,000 OR give him a shulker box. Since you attempted to obstruct justice by giving your assets to players, your bank balance will be set to -$20,000. Case closed.